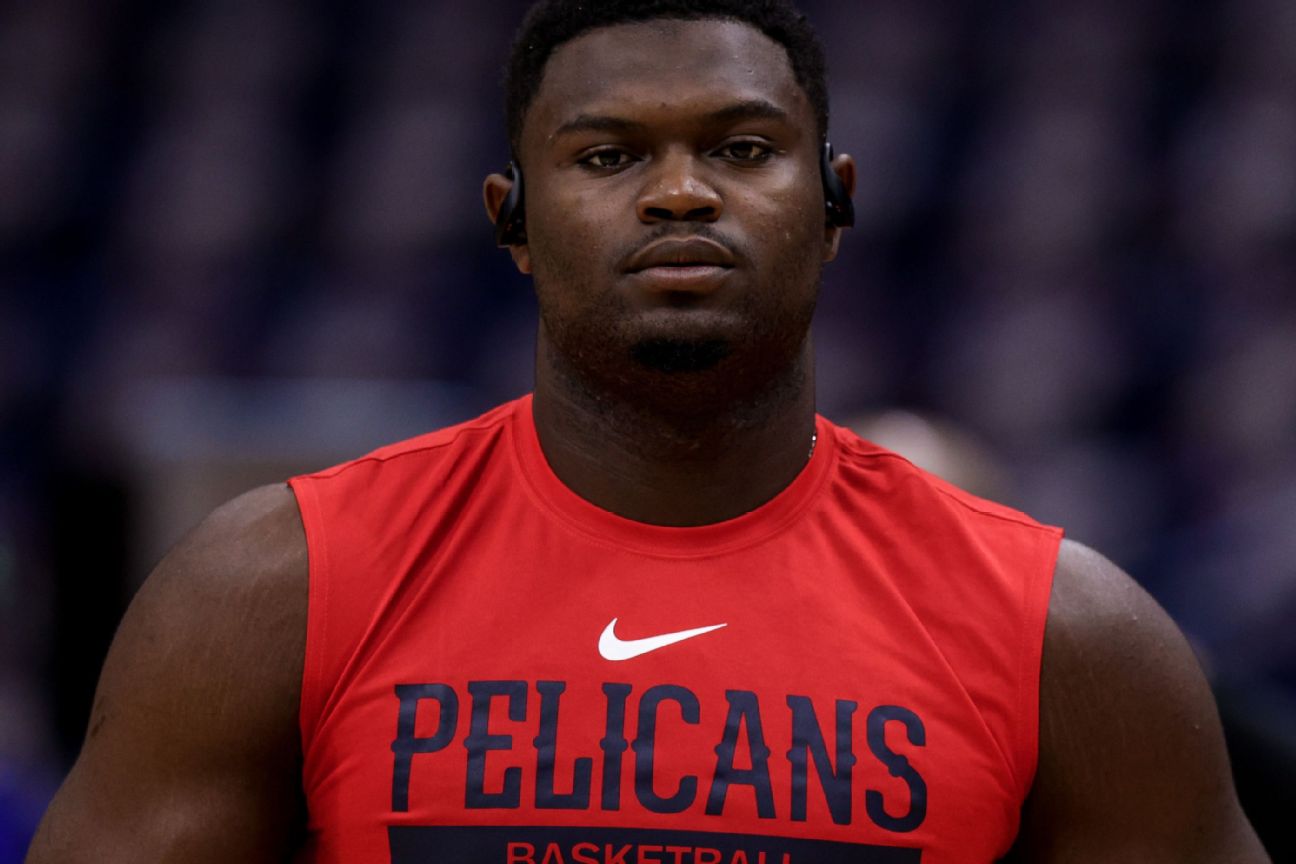 New Orleans Pelicans forward Zion Williamson, who has been out since Jan. 2 with a right hamstring strain, is progressing with his rehabilitation and will be re-evaluated again in two weeks, the team said Tuesday.

The Pelicans said Williamson’s hamstring is healing as expected and that his rehabilitation process, which includes strengthening his hamstring and gradually progressing to more movement, will continue.

He has played in only 29 games this season for New Orleans, having also missed time for a lower back/right hip contusion, a right foot contusion and because of health and safety protocols.